We Pray for Ukraine 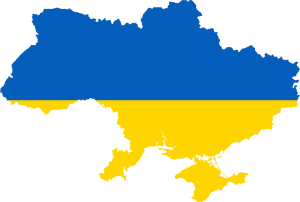 Ukraine has been attacked in an unprovoked assault on the sovereignty of a Democratic and free nation by a Tyrant named Putin and the forces of the Russian military. Overnight, they launched this all-out assault in no less than 12 different places from the Southern, Eastern and Northen borders of Ukraine. We pray for the Ukrainian people and call on President Biden, the United Nations, and the forces of NATO to stand up for the nation of Ukraine.
We offer this prayer for the people of Ukraine:
God of peace, we call upon you to be the presence of peace in this vile act and this violent assault on a people who seek peace and freedom. Surround them with your love. Protect the children, the innocent, the civilians, and the soldiers who defend their families, their homes, and their homeland in Ukraine this day and in the days to come. May we find ways to support them through prayer and protective presence during this all-out assault on sanity, sovereignty, and freedom. Be their shield and guide. Be their center in this divide. We pray this in the name of Christ our Lord, Amen.
Please read this quote from Timothy Snyder from his book On Tyranny: 21 Lessons from the 20th Century
“The president is a nationalist, which is not at all the same thing as a patriot. A nationalist encourages us to be our worst, and then tells us that we are the best. A nationalist, ‘although endlessly brooding on power, victory, defeat, revenge,’ wrote Orwell, tends to be ‘uninterested in what happens in the real world.’ Nationalism is relativist, since the only truth is the resentment we feel when we contemplate others. As the novelist Danilo Kiš put it, nationalism ‘has no universal values, aesthetic or ethical.’ A patriot, by contrast, wants the nation to live up to its ideals, which means asking us to be our best selves. A patriot must be concerned with the real world, which is the only place where his country can be loved and sustained. A patriot has universal values, standards by which he judges his nation, always wishing it well—and wishing that it would do better.” 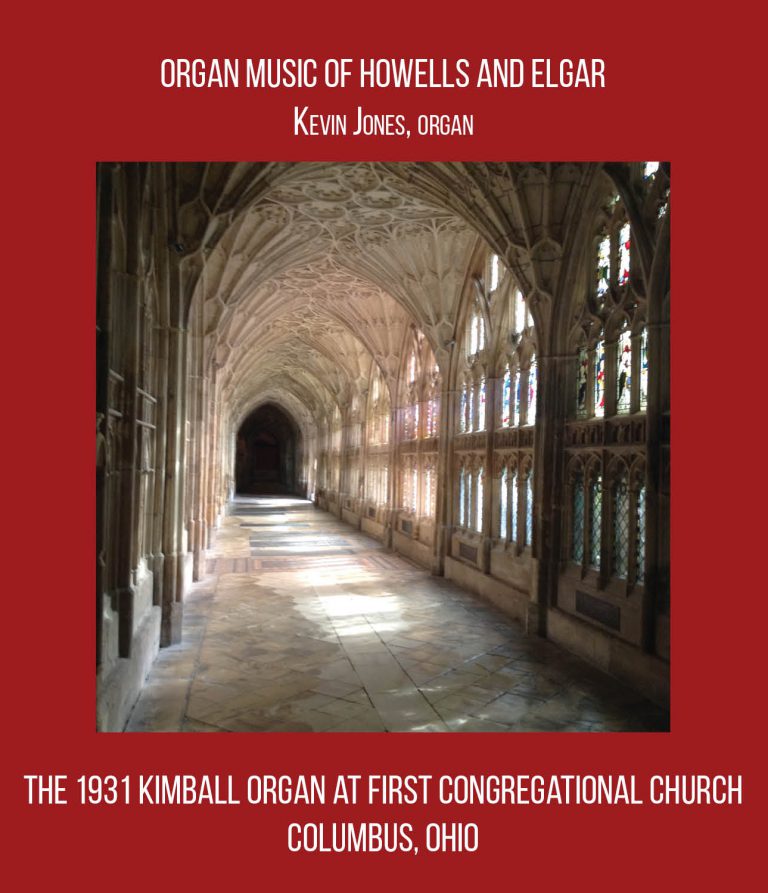 A New CD of the
Kimball Organ

Minister of Music Kevin Jones plays music of Herbert Howells and Sir Edward Elgar on the 1931 Kimball organ at First Congregational Church, United Church of Christ, Columbus, Ohio. Containing more than 71 minutes of music, this physical CD is available from the Music Office for $15. The album will also be available on iTunes, Spotify, Amazon, and many other digital distributions, however, the accompanying 12-page booklet will only be available with the physical CD.

For information on how to order, please go to: www.firstchurch.org/OrganCD.aspx.

This album was funded and produced through the Barnard Music Fund and is released in celebration of the upcoming 90th birthday of the Kimball organ.